Nobody Could Have Predicted 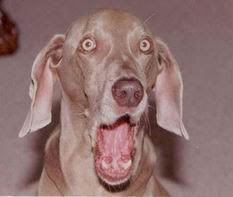 But results of the May test, posted last week, were too late to save the three-year-old school.

Watch out for the torrent of apologies and condolences from the right side of the ed reform blogosphere.

I think she failed the maternity test for the elementary school but was more involved with the high school (which wasn't closed).